In late 1929, the Wall Street stock market crashed. This lead to the longest, deepest and most widespread economic downturn of the 20th century – the Great Depression. Worldwide, manufacturing decreased, leading to high rates of unemployment. Advertising in both newspapers and magazines declined, causing a loss of advertising revenue. However, despite the Depression, people still read papers and bought magazines.

Radio was also a little responsible for the fall of print adverts. It was becoming a very popular medium, with radio set ownership growing each year that passed. Advertisers could get right into someone’s home with their adverts. Popular radio shows were sponsored by the advertisers. In fact, the term “soap opera” originated in the early 1930s from the radio dramas that were sponsored by soap manufacturers.

The beauty ideal for women was having a smooth and youthful complexion. Beauty adverts linked this to being a successful wife and suggested that, without a lovely complexion, one would never be able to snag and keep a man! His eyes may wander to someone who did have that desirable “youthful glow” and if he left it was all your fault. Basically “buy our products or be terribly alone”!

Beauty adverts largely dictated to women that to look lovely was your social duty. Other categories of adverts often depicted working women in their adverts, though this was usually limited to nurses, secretaries, schoolteachers or switchboard operators and the like. Ultimately, working women were still seen as inferior to the working man. However, from the late 1920s into the 1930s, a new type of woman – namely, the aviator – was being depicted in all sorts of adverts. This was directly inspired by Amelia Earhart and her trailblazing flights that catapulted her into fame worldwide.

Another new type of working woman that could be seen in adverts during the 1930s was the air stewardess. Later, during World War II (1939-1945), when women took over the jobs done by men yet again, more updated images of “the working women” appeared in adverts. The images were often applauding the woman’s role in the workplace.

Shaving adverts were a dominant presence in publications and were aimed at “the successful businessman”. They sold the idea that masculinity and success were achieved via a clean shaven face. Therefore, the use of shaving products, such as razors and aftershave, were paramount to this.

The businessman was seen as the modern consumer and he could afford leisure time. Being outdoors and enjoying fresh air, sunshine and exercise were considered healthy. In a word, healthy men enjoyed being outdoors.

Advertisers linked masculinity to mental and physical health. A clean shaven face was the face of success. 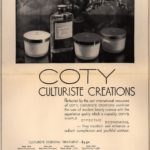 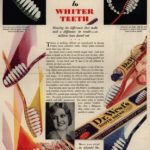 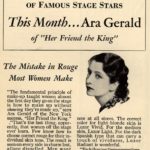 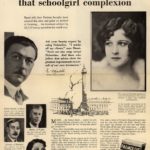 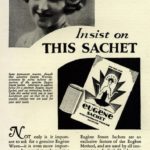 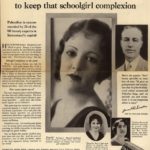 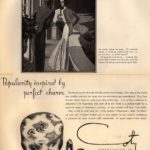 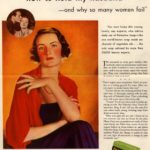 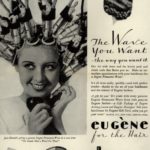 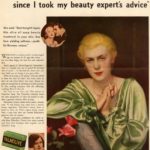 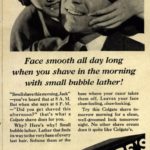 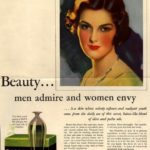 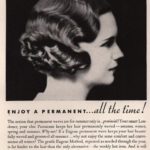 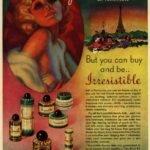 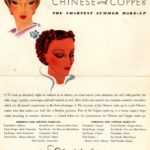 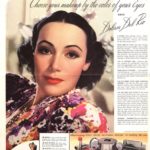 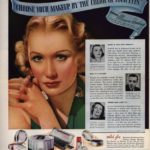 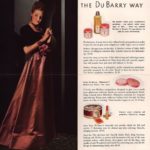 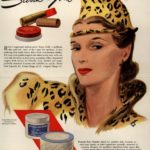