The majority of hair and beauty adverts from the 1920s are illustrations – photography was only used occasionally. Even famous faces were most likely drawn.

Swathes of narrative were often used in adverts, allowing the brand to describe in great detail how wonderful their products. As a result, we get a real insight into the thinking of the era and how products were used.

The way women were depicted in adverts changed throughout the decade, from shy and demure at the start, to confident and sexy by the end.

In the same way, this was how the wearing of makeup progressed through the decade. That is, at the start of the decade, makeup use was a little on the cautious side. By the end of the decade, not only was wearing makeup fashionable and respectable, it was de rigeur.

The growth of cosmetics during the 1920s was rapid and dramatic. This meant that the number of brands and products available to women increased tremendously, giving them more choice. 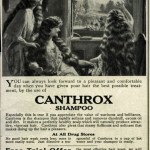 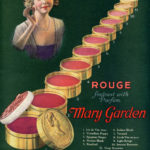 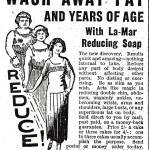 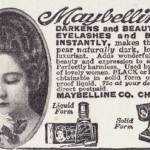 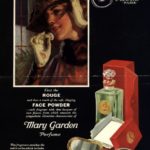 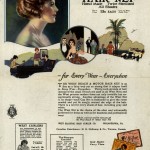 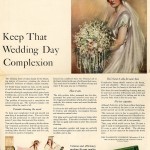 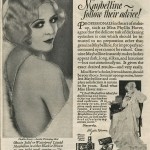 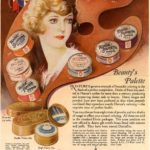 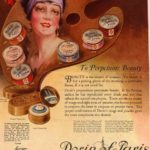 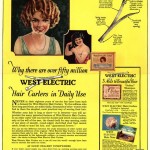 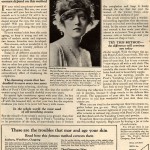 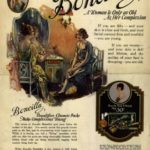 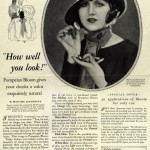 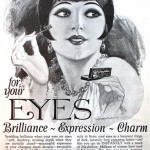 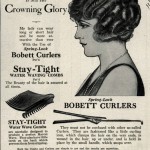 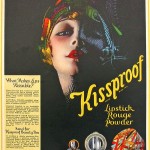 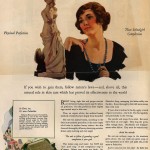 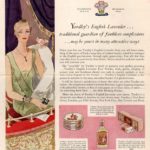 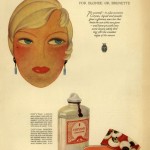