The 1970s saw the continuing rise of feminism and advertisers always like to jump onboard social trends. Therefore, some advertisers began to depict the “serious but sassy working woman” in their marketing, even if they were not wholly representative of women at work.

One such advert was by Revlon for their “Charlie” perfume, which featured a woman in a trouser suit confidently striding out. Quite where she was going didn’t matter – she was depicting a strong, modern woman.

However, 1970s adverts could also be pretty sexist. Women were depicted as homemakers and wives or as sex objects to be enjoyed. Basically, you looked and smelled good for his pleasure, not yours!

More makeup products catering to women of colour appeared on the market, including new brands like Fashion Fair who debuted their range in 1973. More women of colour started to be seen in advertisements for mainstream brands, like Avon. It was the start of more diversity, though it was still far from an equal playing field. 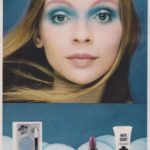 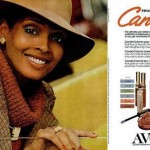 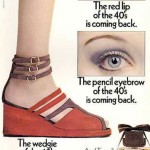 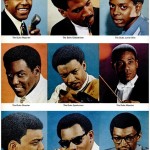 Duke pomade and a wealth of afro styles 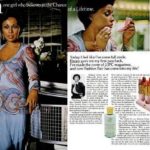 Diahann Carroll for Fashion Fair (1973) – products for women of colour 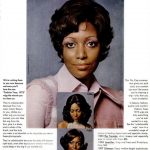 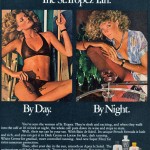 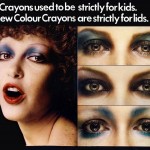 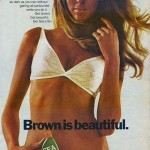 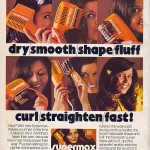 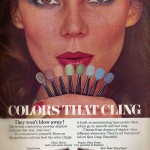 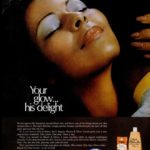 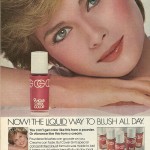 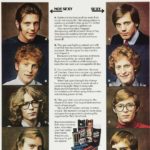 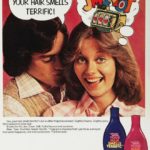 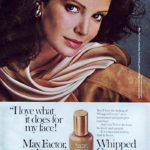